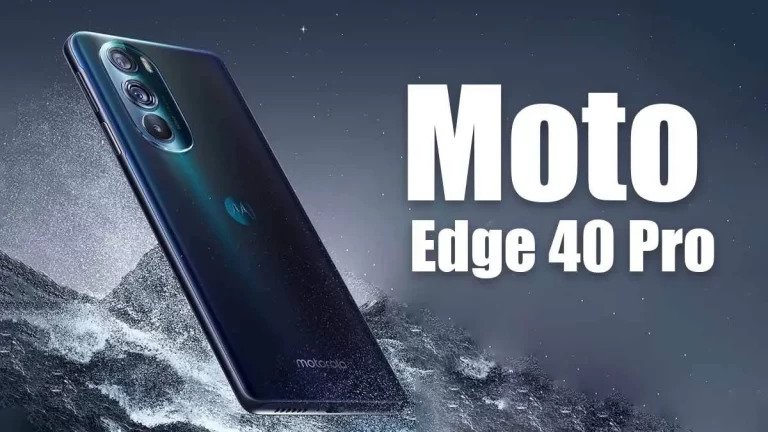 Moto Edge 40 Pro: It is not surprising that Motorola is working on a brand-new flagship that will feature a state-of-the-art Qualcomm SoC now that the Snapdragon 8 Gen 2 CPU has been formally launched. Previously, the Motorola XT2301-5 could be found on China’s 3C listing. It is assumed that it will be the Moto X40. It was recently discovered that the Moto Edge 40 Pro is a variation of the same device with the model number XT2301-4 on a TRDA listing.

Details about the Moto Edge 40 Pro have emerged. 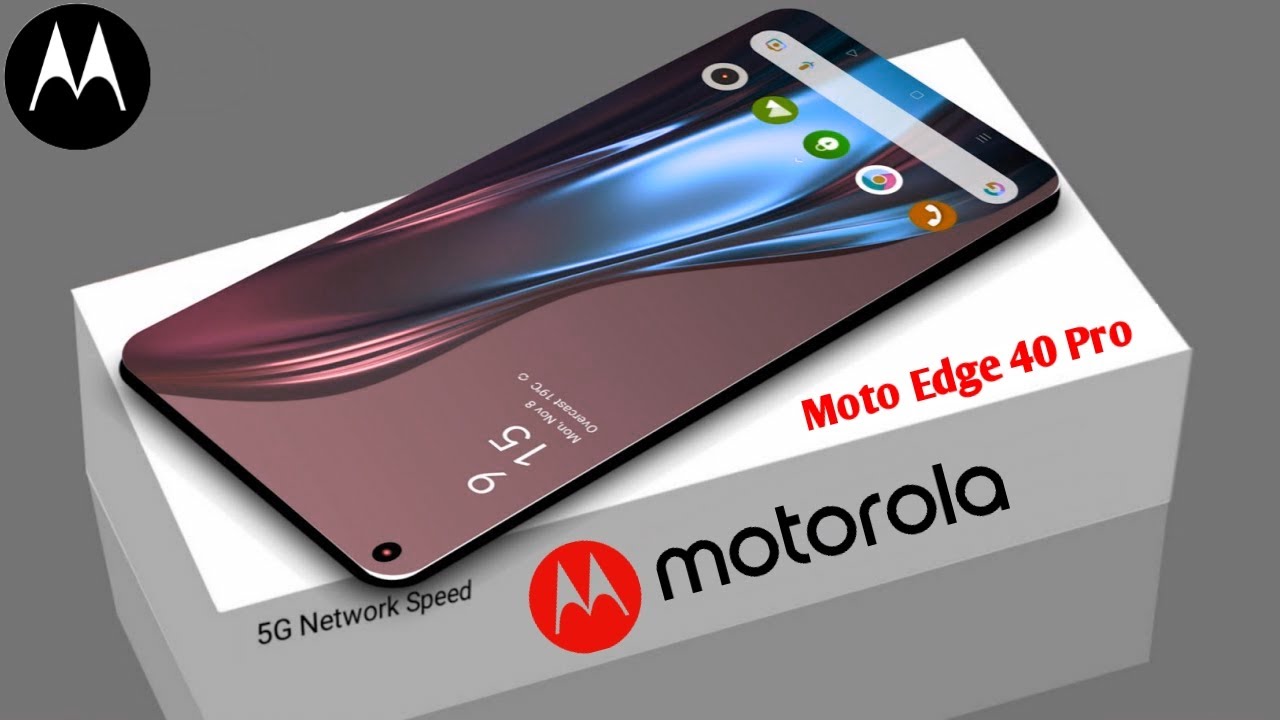 This is likely a Moto X40 rebrand given the brand’s history and current naming scheme. Now, the identical device with the model number XT2301-4 has appeared on the FCC certification database and some information has been made available. The device is capable of both wireless and reverses wireless charging, in addition to 125W cable charging. Support for NFC, Bluetooth, and 5G is available. The listing is odd in that Wi-Fi 6e is listed as the maximum Wi-Fi capability of the device. Even though the most recent Snapdragon 8 Gen 2 CPU supports Wi-Fi 7. This raises the question of whether Motorola plans to save the new SoC exclusively for the “Ultra” model. Or whether it will also be available in the Edge 40 Pro. 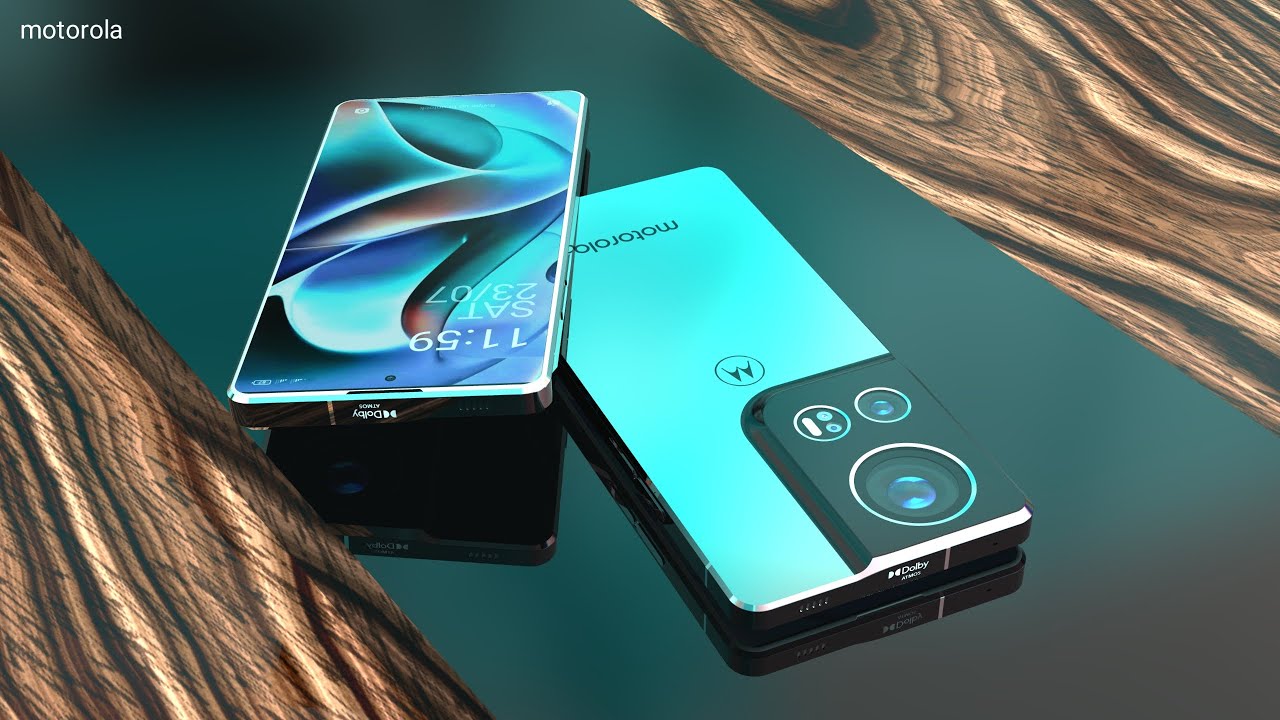 The device will reportedly use a Snapdragon 8 Gen 2 SoC and LPDDR5X RAM. The device’s triple camera setup on the rear has a 50-megapixel main sensor, a 50-megapixel ultra-wide unit, and a 12-megapixel telephoto lens. It is projected that the display of the gadget will refresh at a rate of up to 165Hz.