Most Advanced Military Aircraft: The ‘Big Boss’ of all the fighter planes of the world is 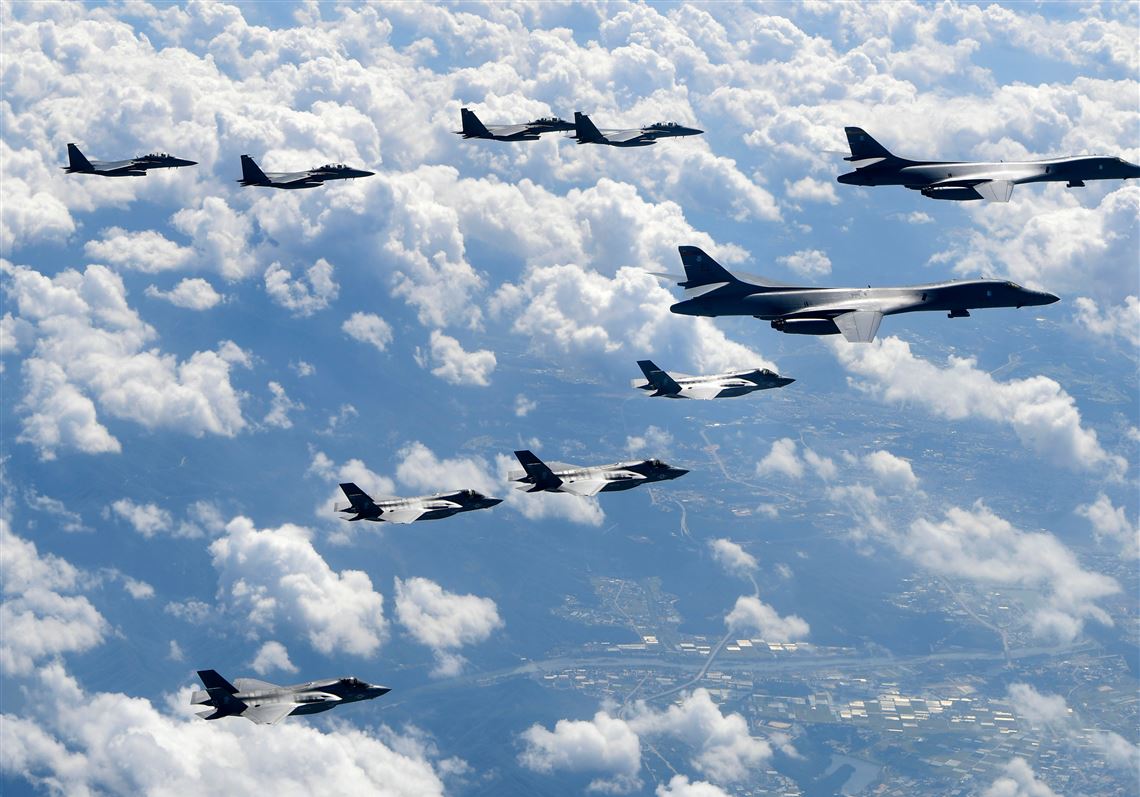 The B-21 Raider: On Friday, the US Air Force will unveil its newest stealth aircraft. This aircraft is known as a B-21 Raider. The manufacturer is Northrop Grumman. B-1 and B-2 will be replaced by it. The business claims that the B-21 will be the most cutting-edge military aircraft ever built. This aircraft is being promoted by the corporation under the name “Digital Bomber.” On December 2, it will be unveiled at the company’s Palmdale, California, headquarters. It is referred to as “the world’s first sixth-generation aircraft.” The B-21 Raider was designed with the latest in stealth technology.

Simply put, it will eliminate the adversary without raising any suspicion. Read important aircraft information. 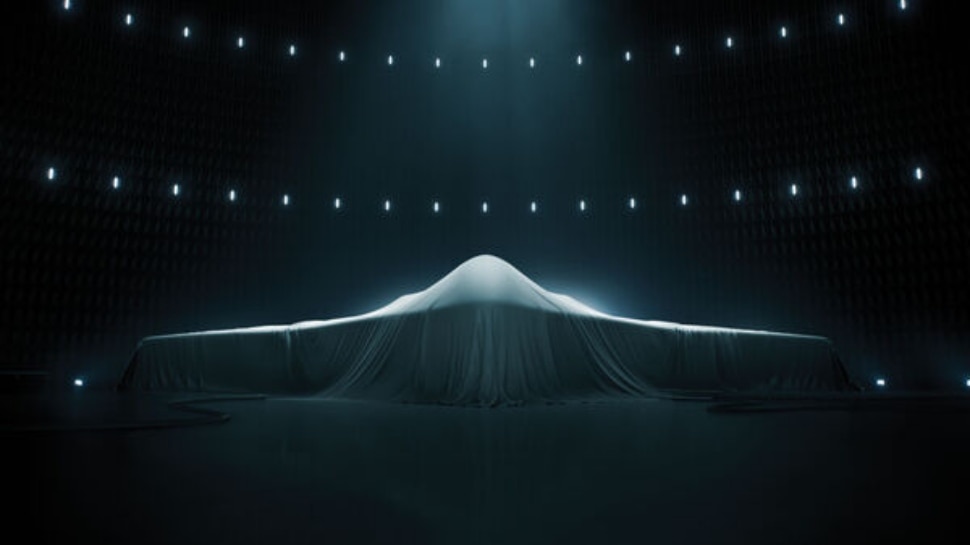 This aircraft will be a component of the US Nuclear Triad once it is delivered to the US Airforce.

With this, the American Air Force will be able to easily perform long-distance missions. At Northrop’s facility, six B-21 Raider airplanes are at various phases of the final construction. In the future, it is anticipated that these aircraft would support the whole US Air Force. 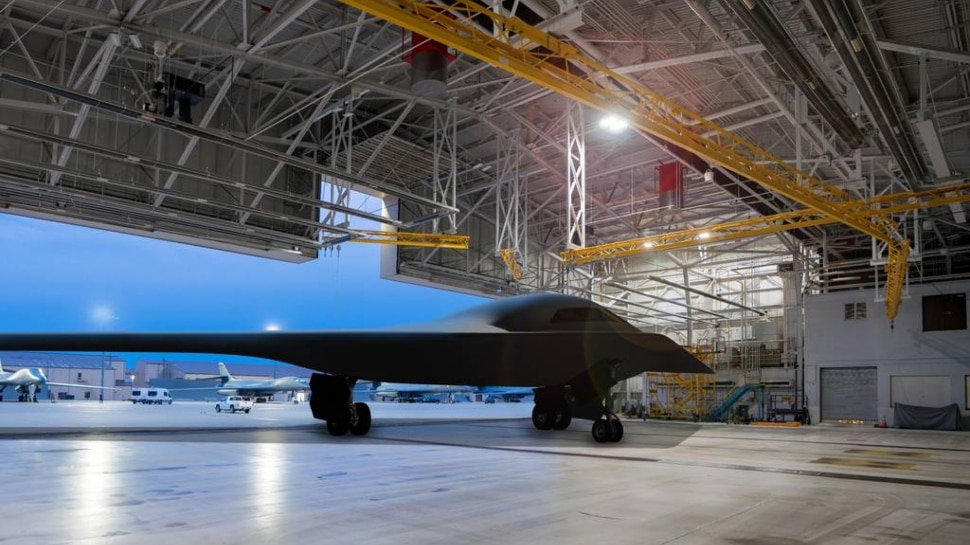 This plane can transport nuclear warheads in addition to conventional missiles. Through the use of cloud computing, sophisticated data integration, sensor integration, and weapon integration, the B-21 Raider was constructed utilizing agile software. 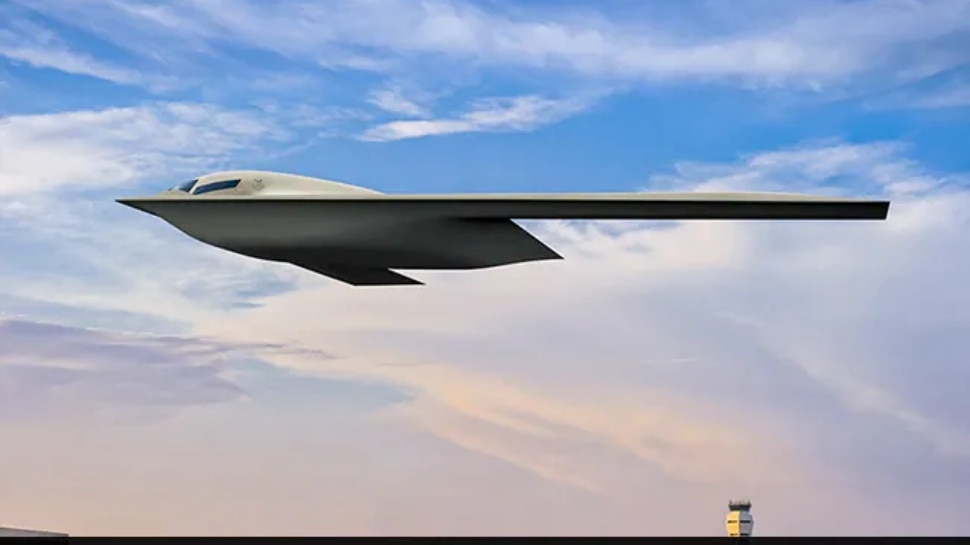 According to the manufacturer, unlike earlier models of aircraft, the B-21 Raider won’t get a block upgrade.

The business claims that the aircraft will incorporate flexible hardware, new technologies, capabilities, and weapon systems with rapid software upgrades. similar to a smartphone. However, it would be a little trickier. 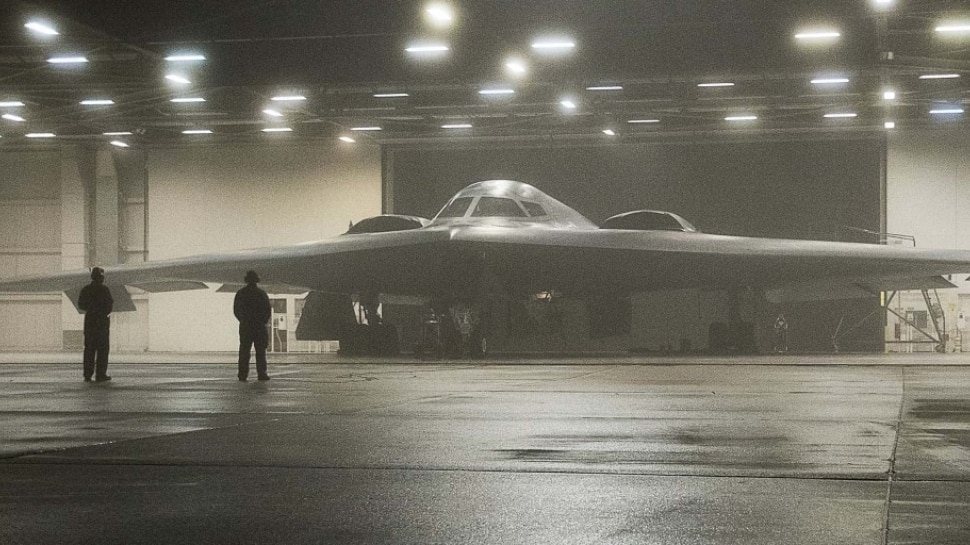 For intelligence, surveillance, reconnaissance, electronic attack, and multi-domain networking capabilities, this aircraft can be used in a global security environment. As was already mentioned, this aircraft is equipped with nuclear warheads and can sneak into enemy territory and attack it. 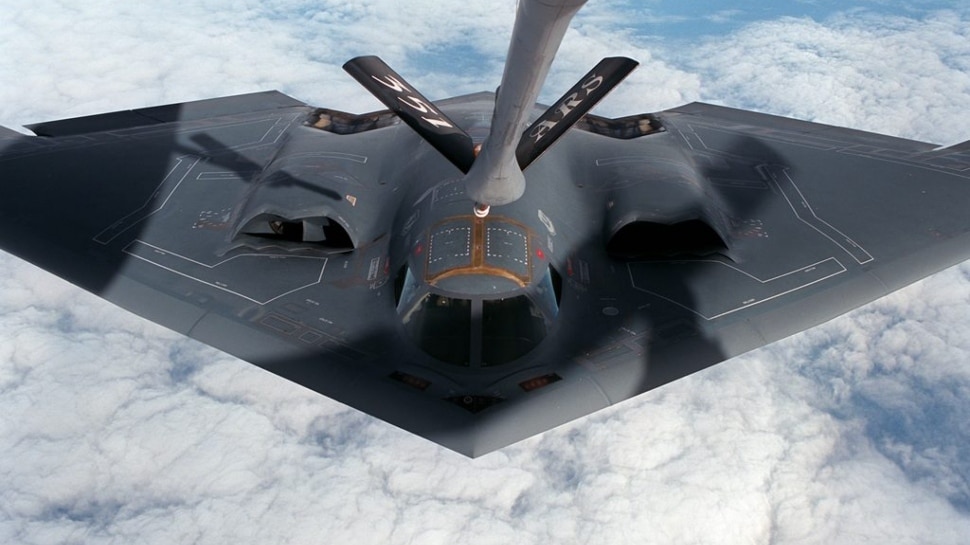 The Doolittle Raid of World War II is how the B-21 Raider got its name. Under the command of Lieutenant Colonel James Jimmy Doolittle, 80 airmen and 16 B-25 Mitchell medium bombers embarked on a mission that would ultimately alter the outcome of the conflict.

Previous Posts Pension Scheme: Senior Citizens Will Soon Receive 9600 Rs Pension Per Month
Next Posts How To Invest Money In SBI And Get Guaranteed Earning Every Month, Know How?