Indian Railways Update: Senior Citizens Are Going to Get This Much Discount on Rail Fare! 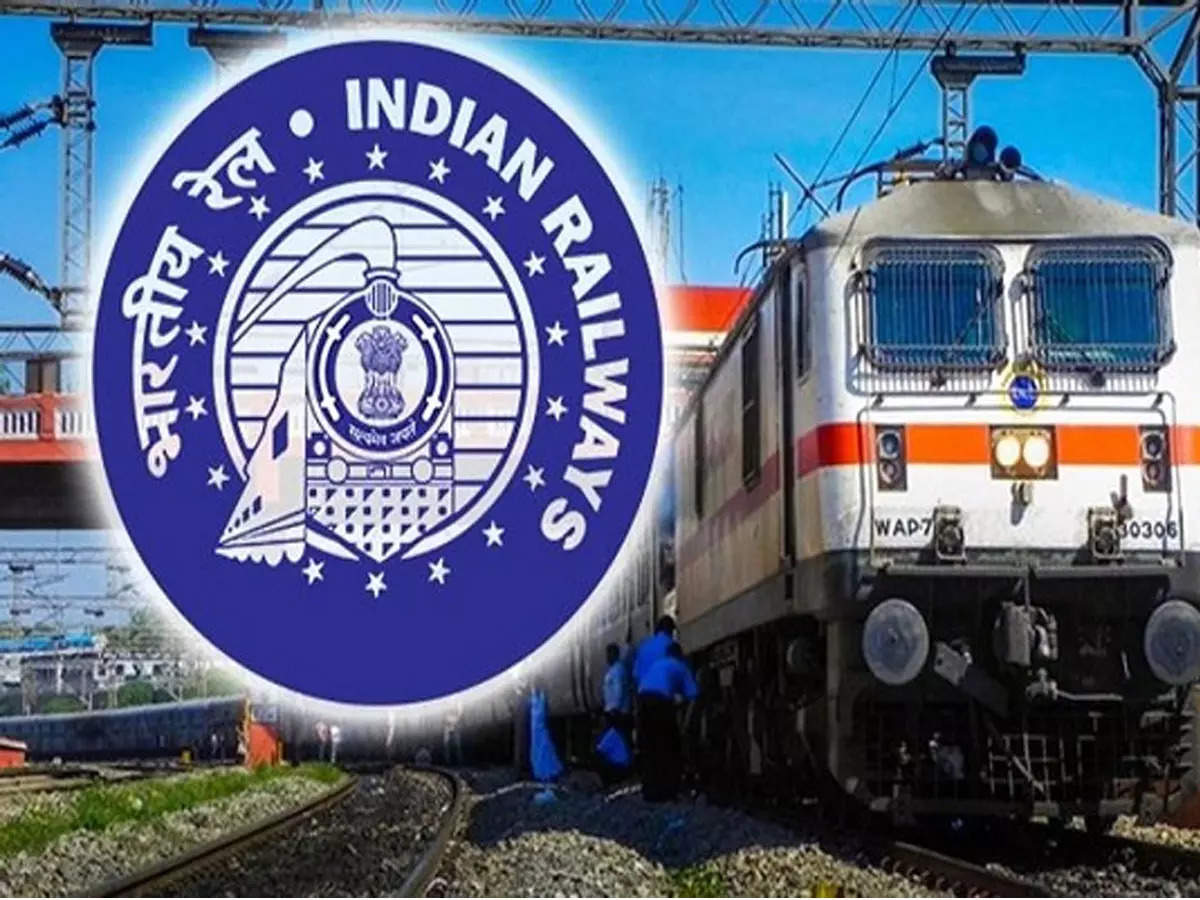 According to media sources, the Indian Railway Board intends to raise the senior citizen eligibility age and restrict the concession to only some types of tickets. 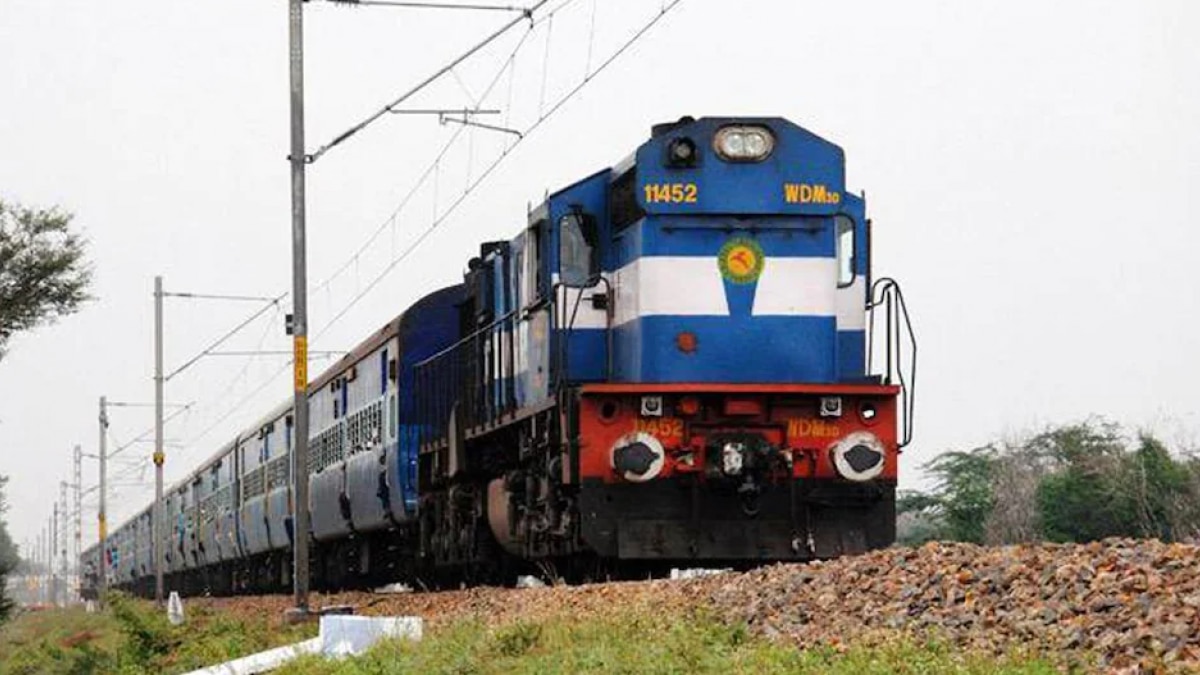 Railway will make this change

According to sources, the Railway Board intends to offer discounts to senior citizens in the general and sleeper classes who are 70 years of age or older. According to the Railways, the goal is to keep the senior citizen discount while lowering the cost of these concessions. The terms and circumstances are still being worked out, though.

This was the exemption before the Corona epidemic

Senior citizen discounts were offered to male and female customers who were 60 years of age or older before the coronavirus pandemic broke out in 2020.

According to the Railways’ proposal, men received a 40% discount on tickets in all classes, while women received a 50% discount. The Indian Railways removed the discounted fares after the pandemic broke out.